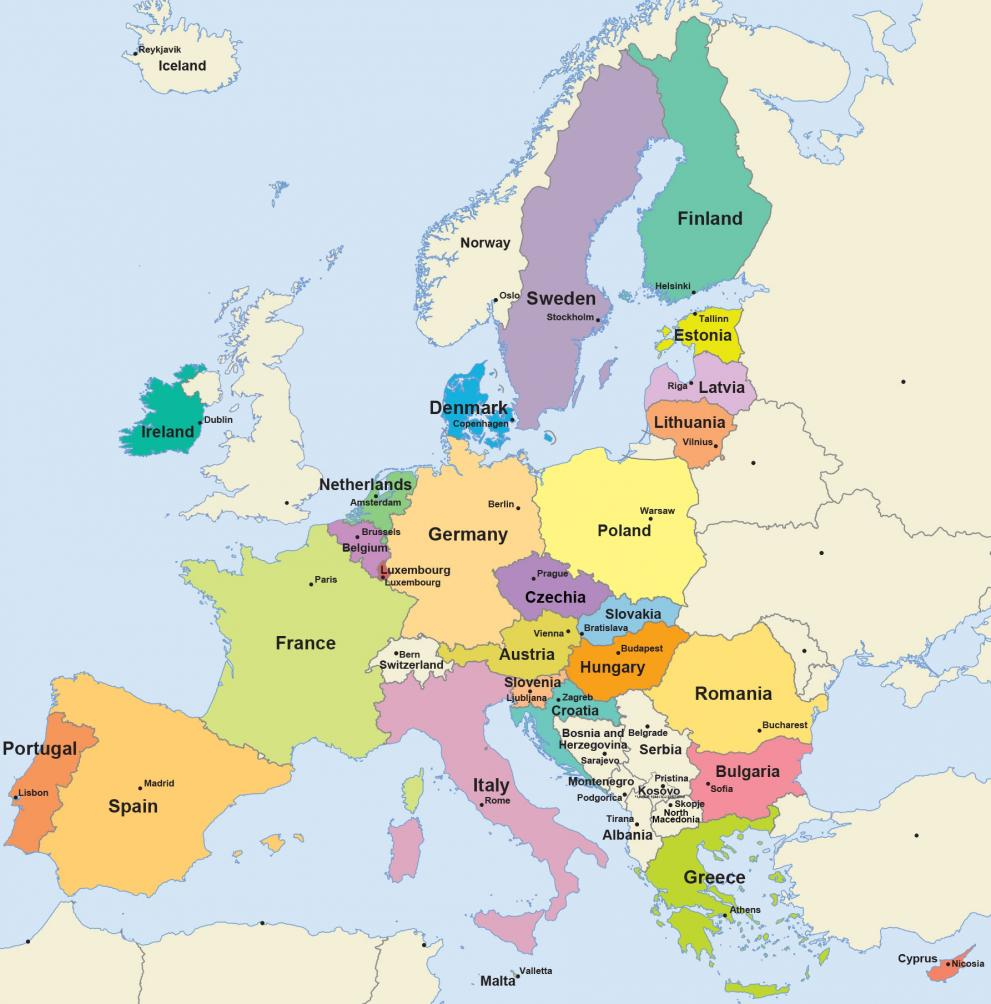 "Dupont-Hissel represents the claimants in the action launched on 21 July 2022 by Swift Hespérange, "Leopard" (sponsor) and a supporter against UEFA and the Fédération Luxembourgeoise de Football (FLF), challenging the EU legality of various rules of these two federations.

Swift Hespérange, a Luxembourg football club, is challenging, inter alia, the EU legality of the territorial model imposed by Uefa, with the help of its member federations, and is requesting that the CJEU be asked to give a preliminary ruling.

This model, which divides up the EU territory on the basis of national borders, condemns all the clubs of all the "small" EU Member States (more than 20 out of 27) to economic stagnation or regression and therefore to sporting decline.

It is therefore the fans of more than 20 Member States who are deprived of 'premium' football. In this model, only the clubs of the 4 or 5 big states are winners.

This case therefore raises a fundamental question for the CJEU: while it is a given that in any other sector such national fragmentation would be deemed to be in direct conflict with EU competition law, should it be decided otherwise because this is the professional football sector?

Swift Hespérange also questions the legality of various FLF rules, notably the one prohibiting clubs from organising themselves as commercial companies, as well as various rules relating to locally trained players and player transfers, which are truly "pre-Bosman".

Attached is the article published by "MLEX" on this issue.