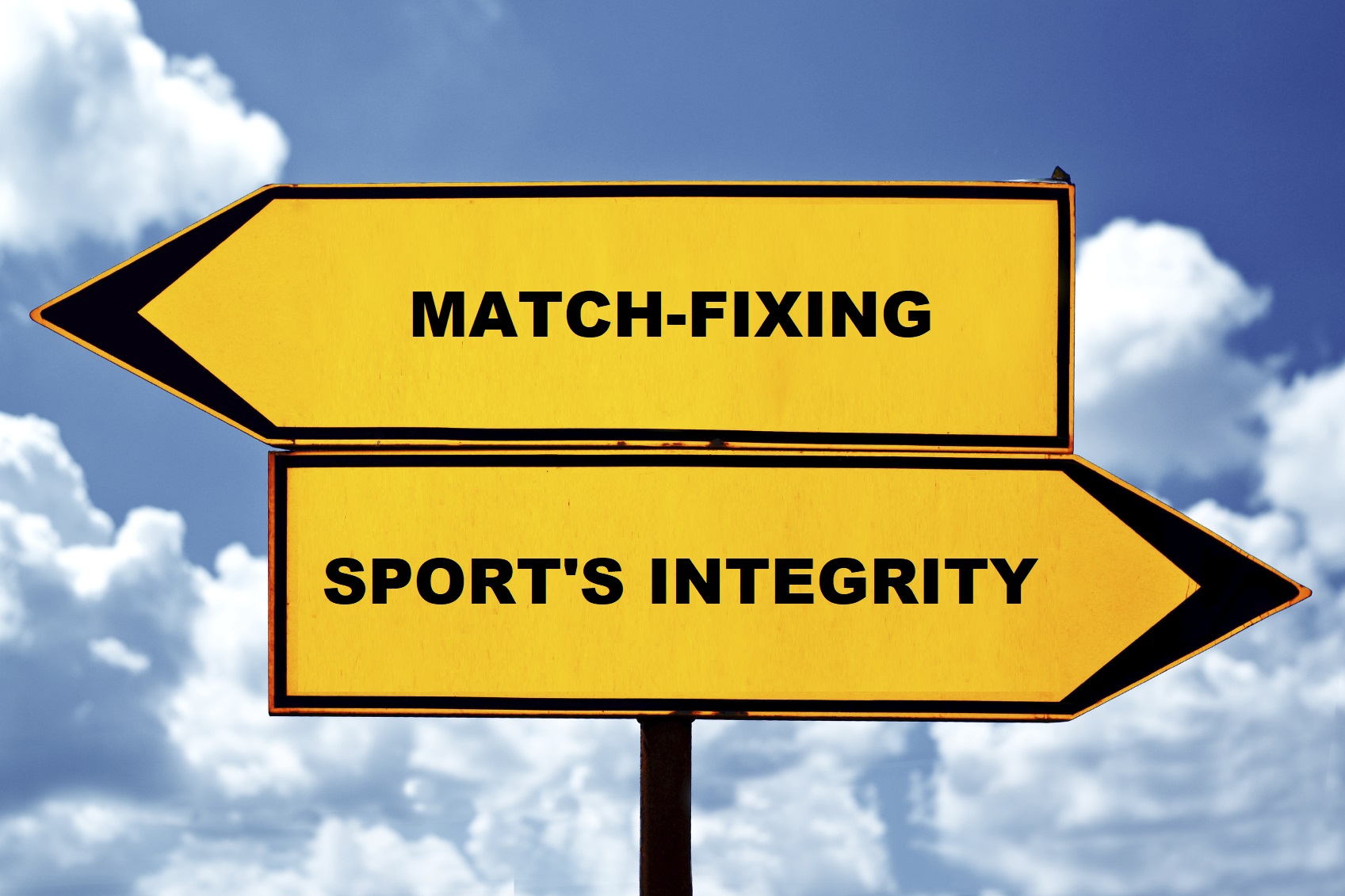 "DUPONT-HISSEL" represents various plaintiffs (ex-owner of Standard Liege, fans, ex-players) who denounce match-fixing having most likely falsified the 2013-2014 Belgian championship, in favour of RSC Anderlecht and to the detriment of Standard Liege, as reported in detail by the newspaper "Le Soir" in the attached article.