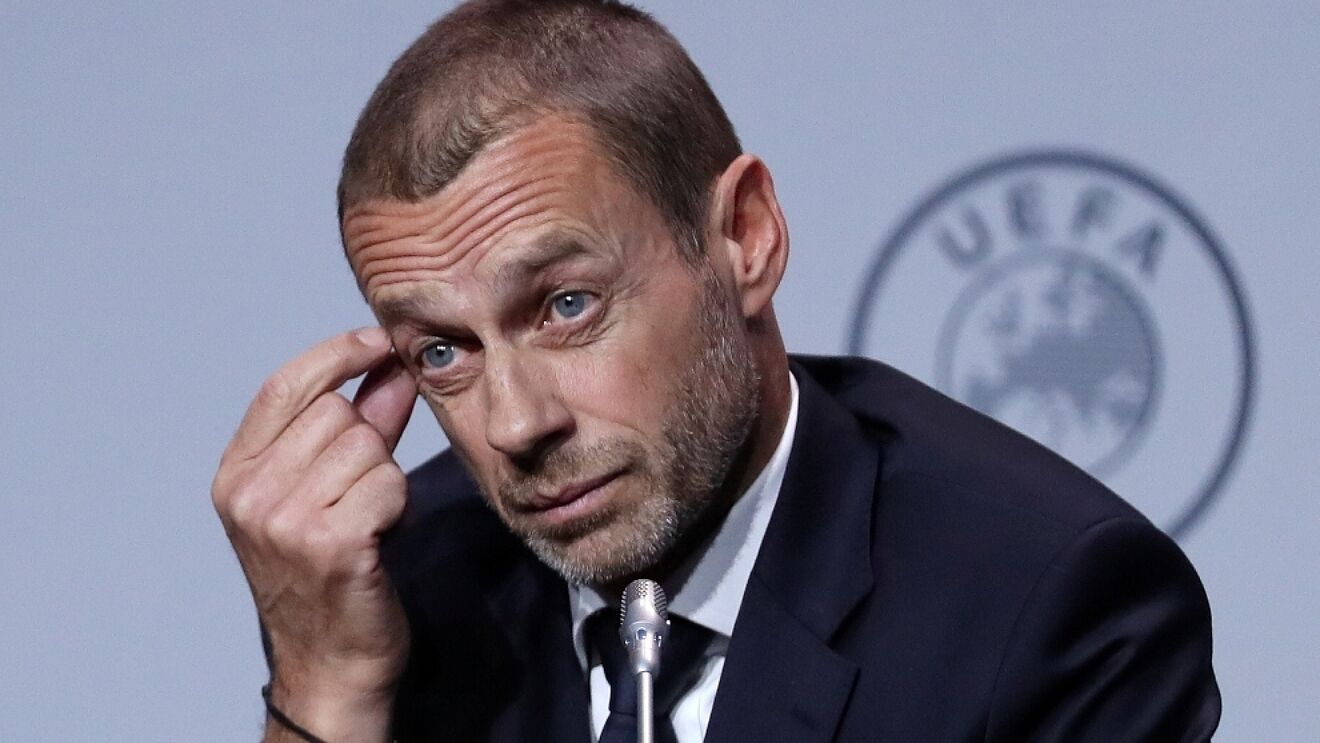 They say UEFA is trying to depict this as a “civil war between Barcelona, Real Madrid and Juventus and the rest of the world”.

The ESL was conditional on receiving approval from UEFA or FIFA, so “never a breakaway league,” claim the lawyers.

Reaction of UEFA was “typical of a monopolist, full of threats, with no regard for rule of law,” say lawyer who was a major force behind the 1995 Bosman ruling.

Lawyers acting for A22, the Madrid-based company behind the European Super League (ESL), say they expect to defeat UEFA at the European Court of Justice (ECJ) in challenging what they claim is the football body’s monopolistic position.

That is despite nine of the 12 original ESL clubs pulling out of the initiative and signing agreements with UEFA and the Premier League promising not to engage in a similar enterprise.

The legal advisers insist the case against UEFA being brought by A22 with the support of Barcelona, Real Madrid and Juventus, expected to conclude a year after next month’s deadline for observations from interested parties, remains strong, in an interview with Off The Pitch.

Experts: UEFA on solid ground in legal battle with European Super League – but UEFA might have to drop the hefty fines

Evidence of this can be seen in how the judge at the Madrid Commercial Court ahead of the ECJ hearing, produced an injunction within 48 hours halting UEFA measures against ESL clubs, says lawyer Jean-Louis Dupont.

“He appeared to be alarmed by the public threats made by [UEFA president Aleksander] Ceferin and other UEFA executives,” says the lawyer.

Dupont, of Spanish legal firm Roca Junyent, who along with Martin Hissel of Belgium’s Elegis and Clifford Chance Madrid, is representing A22 in the action, says:

“To give an injunction so quickly normally means the judge thinks the merits of the case are good and the likelihood of irreparable damage in the short term is high.

“Judges are normally pretty careful with injunctions, especially in high profile cases like this one, as they don’t want to make errors. It turns out the judge was right, UEFA tried absolutely everything possible to kill this idea before it got off the ground. This is what the clubs were seeking protection from.”

Dupont, a major force behind the 1995 Bosman ruling that allowed a player to leave a club on a free transfer as soon as their contract expired, insists the action is about attacking UEFA’s monopoly position.

"The questions raised to the European Court of Justice by the Spanish Court are not about the Super League, but rather about UEFA’s monopolistic position. Is it possible for UEFA, a private Swiss association, to operate as sole regulator, operator and gatekeeper for 100 per cent of international competitions? "

“Is that legal under the Treaty on the Functioning of the European Union? The answers to all of the questions are highly likely to be yes or no, it’s not going to be maybe,” he says.

Why did the Super League fail? At the heart of its downfall was a lack of clear, transparent communication

“Clubs are saying we want to manage our competitions at the European level, exactly the same way we do at national level with our domestic leagues. In fact, this monopoly over the management of the European competitions represents an abuse of a dominant position,” adds Dupont.

The clubs that joined the European Super League did so on the understanding that UEFA would discuss the proposal as it was “conditional” on receiving approval of UEFA or FIFA, says Martin Hissel.

There is no civil war

“It was never a breakaway league as described in the media,” he adds.   Hissel says UEFA’s reaction was to kill the proposal without dialogue- “typical of a monopolist, full of threats, with no regard to the rule of law”.

He adds that UEFA is trying to depict the issue as” a civil war between the three clubs and the rest of the world, the clubs are threatened constantly and fear the UEFA monopoly.

“The reality is that there is no civil war. Many clubs in Europe are happy with the fact that these three clubs are the voice of their frustrations and have the strength to fight the case to its conclusion despite the acts, threats and name calling of UEFA and others,” says Hissel.